“Migrants Without Protection” is a realistic novel about real characters who had an ambition during the war days to travel abroad. Travel that was freed from the premise of persecution and escaping from political tyranny and religious persecution and became a travel in keeping with a phenomenon that spread among young people and became more prevalent than hemorrhoids.
Fate wants to meet (the hero narrator) and he is apparently working as a writer, a group of young men in the Seiyun airport in the city of Hadramout, each of them was just returning from somewhere in this world, and each of them had a painful story, and there is a pre-preparedness for this heroic writer / narrator that He risks writing their stories, and the source of that advance preparation was a promise he made to his friend Zafer Al Khaled and Counselor Ariana Claude, and the chapters that represented an incentive for him to write are completed after he hears the stories of those young people who he met in the airport lounge and boarded together on one bus traveling to Sana’a, on the way he was listening When they say it well, their stories were all tragedies were it not that the story of the writer himself was more painful, but he was satisfied with the symbol when he told it.
He made a promise to his friend Zafer Al-Khaled, the Italian chancellor, who kept in touch with her by email, “Ariana Claude,” and the young Jamal al-Din al-Ghuli, who had just returned from Sudan after his bag was stolen, with all its passport, phone, and university entrance certificates for postgraduate studies from a mosque in which he stayed with a group of preachers. He went out with them after he was invited as soon as he arrived in Khartoum voluntarily for the sake of God, so he stayed in the mosques of Khartoum for eight months, and promised to cut him to the young Salim Al-Musibi who fought a fierce battle and was just returning from Egypt after he underwent treatment for addiction in one of its clinics for two months, He came from Manhattan, New York, via Ecuador, where he stayed for a short period, and promised to make it to the young Abdullah Al-Sabaei, who had just returned from Cairo after a cruel exile, and he was forced in the end to sell his kidney.

He had promised them all, and he had to keep his word, no matter how terrible their stories were.

?What Is a VoIP Number and How to Buy It 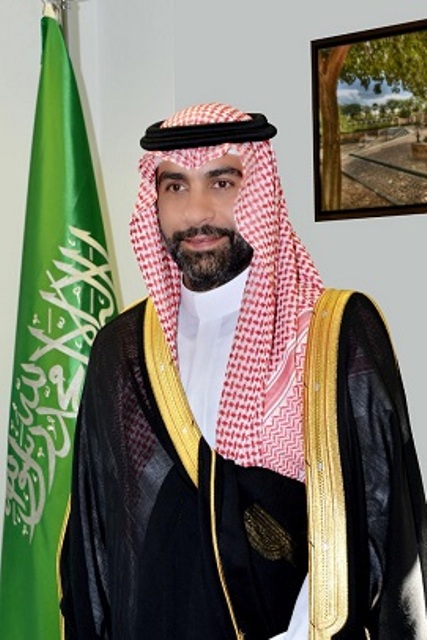 IHRC: Demonstratorsin Iran should be avoided of violence

World at risk – by Rafe Halabi

New Index: A Young Population Has Been Africa’s Best Defense Against COVID-19 Deaths So Far, But Several Regions Are Dangerously Vulnerable